Home»News»Canada to ban asbestos by 2018 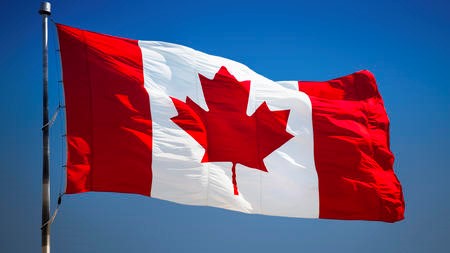 A “comprehensive ban” on asbestos and asbestos-containing materials in Canada will start in 2018, the government has announced.

In a statement, government ministers of health, science and the environment said new regulations will outlaw the production, use, import and export of asbestos under the Canadian Environmental Protection Act 1999.

It will establish new rules to reduce the risk of exposure in the workplace and change building codes to prohibit asbestos use in new construction and renovation projects across the country.

Science minister Kirsty Duncan said: “There is irrefutable evidence that has led us to take concrete action to ban asbestos.”

Jane Philpott, minister of health, added: “Across Canada and around the world asbestos-related cancers continue to hurt Canadian families and pose a significant burden for our healthcare systems.”

The World Health Organization’s International Agency for Research on Cancer declared asbestos a human carcinogen in 1987. At the height of its use it was found in more than 3,000 applications worldwide, but since the 1970s production and use have fallen. The material is banned in more than 60 countries excluding Brazil, China, India and Russia. The US has a partial ban in place.

The Canadian Labour Congress (CLC) welcomed the announcement. Its president, Hassan Yussuff, said: “Because these diseases have a long latency period, the danger is not over, but this is the beginning of the end. Now we need the provinces and territories to show the same leadership that the federal government has shown and move quickly to take stock of where asbestos is, harmonise regulation around disposal and remediation, and ensure a comprehensive health response.”

According to the CLC, more than 2,000 Canadians die every year from diseases caused by asbestos exposure, such as mesothelioma and lung cancer. It said an estimated 150,000 Canadians are exposed to asbestos at work, particularly in industries such as construction, shipbuilding and waste management.

Contact us here at Life for any advice or concerns you have relating to Asbestos.